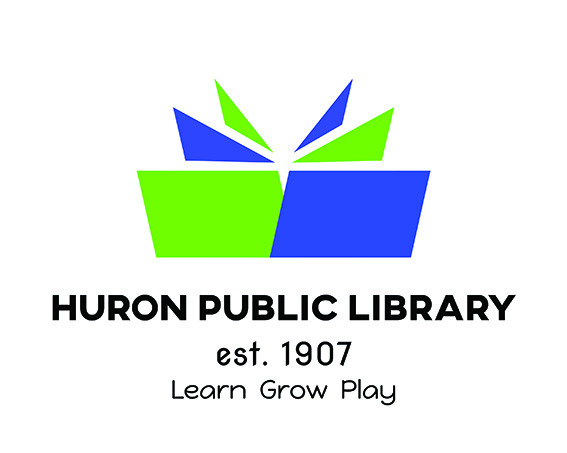 Huron Plainsman | Shocase of local authors at the library

A showcase of local authors sponsored by the Huron Public Library is scheduled for Saturday, October 23, 9 a.m. to 1 p.m. at the library and via ZOOM. This event will highlight the creative accomplishments of writers from the Huron area and Beadle County. Join them for an opportunity to recognize the diverse and abundant talent we have locally! The books will be available for purchase.

• Sallianne Hines at 9am via ZOOM: Sallianne Hines is a longtime horse rider, mother of three, grandmother of eight, and shares her home with a patron cat and two dogs. They all live in a small house on the prairie. Truly. All of her books are available as eBooks, print books, large print, and in local stores and online everywhere. Hines is also an editor with decades of experience and runs Quinn Editing.

• Judy DeJean at 9:30 am: Judy DeJean has returned to church after 30 years. She not only experienced God’s love for her and his growing love for Him, but she also received a gift – a gift of poetry. The words began to flood his consciousness and would only give him peace when they were written. Each poem describes the journey of her return to her Catholic faith and the realization of God’s love for her.

• Mark Smith at 10:30 am: Mark Spencer Smith is a boy from a small town in South Dakota – and a native of Huron – who has left to see part of the world. When he retired, he returned home and began experimenting with writing stories. He has now published three books.

• Shirley Apley at 11:00 am: Shirley Apley is from South Dakota and worked for the Fort Worth Library for over 17 years. She holds a BS in History from the University of South Dakota and an MS in Library Science from Emporia State University, Emporia, Kan. Apley has been involved in genealogical research since the age of 18. She has taught “advanced genealogy” courses at Tarrant County College. She enjoys researching and working with others to find their family heritage as well as playing in competitive Scrabble tournaments.

• James AW Schmidt at noon: We take many journeys in life. Most we choose. Some choose us. Jim Schmidt did not ask to take the path of mourning. While struggling to emerge from the depths of despair after the loss of his wife, Jim, and son, Brian challenged himself to hike the 109 miles of the Mickelson Trail in the beautiful Black Hills of South Dakota. In dealing with hardships on the trail, Schmidt also found himself facing emotional barriers to healing on his journey to purpose and peace.

• Heidi Herman at 12:30 pm: Heidi Herman has written several books in different genres, all inspired by her Icelandic heritage. She will talk about Icelandic culture and how it is reflected in its works of fiction and folklore, cookbook and motivational lifestyle book. She is a descendant of Viking Ragnar Loobrok (yes, she was a real person) and loves to share her take on Viking Vitality.

• Hazel Dahl Behrens (10am) and Gayle Cranston (11.30am): Hazel Dahl Behrens and Gayle Cranston will talk about the books they are currently working on. Hazel Dahl Behrens is writing a family saga in which a grieving Scandinavian mother welcomes her child’s Hispanic family for Christmas. His grandson breaks his last antique plate passed down through six generations. The grandmother’s double mourning rivals her love for family. As each generational story is told, the reader learns more than the narrator knows. Gayle Cranston is working on a memoir from South Dakota called “Stay in the Buggy” about Kathryn “Kate” Wilson Gunderson Larsen, which includes historical and family anecdotes from 1909-2008. Kate faces many situations that put her tenacity and strength to the test, but she’s not a coward, she stays in the buggy the entire time.

Books published by our local authors are on display at the Huron Public Library and can be viewed by the public. This event will be available via ZOOM or in person. Please contact Angela at the library at 605-353-8530 for ZOOM information.