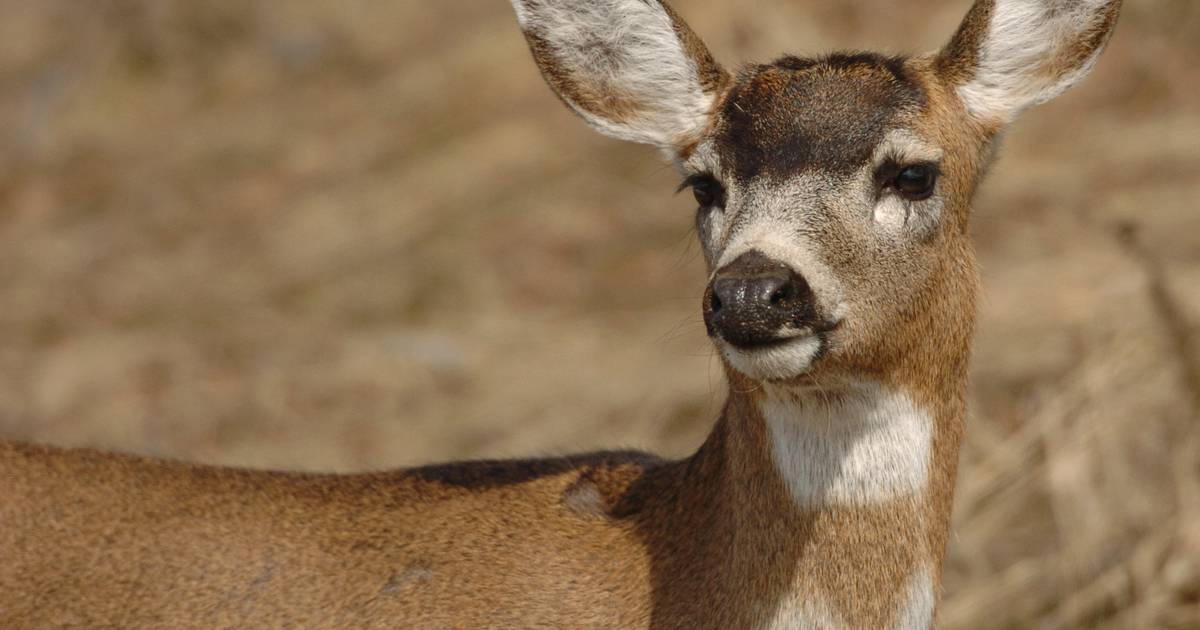 By now, I’m sure every gardener in Alaska has heard that the governor wants the state to release the deer in Mat-Su. No gardener or gardener would ever have such a stupid and mistaken idea. It’s for hunters, of course.

There’s a reason outdoor gardeners who suffer from deer call them “hoof rats.” During the 10 year life of a typical doe there will be many daughters, and between them the group will be responsible for the introduction of an additional 100 deer. You do the math. The bottom line is that there aren’t enough hunters in the world, yet with access to Alaska, to breach what will be a huge population of hungry deer.

[Alaska Gov. Dunleavy wants to transplant deer into the Mat-Su for hunters. State biologists say the project would likely fail.]

Don’t believe me, believe the Molokai experience in Hawaii. There are now some 70,000 deer, descendants of introduced animals, but only 7,000 residents. Or Maui: on your last trip, did you see any of the 50,000 deer that reside there? Talk about an invasive species. Introduce deer to Mat-Su? Is the governor kidding?

A good way to tell if a mammal is invasive is to check its hunting season, a device designed to keep populations at huntable levels. More and more jurisdictions practice deer hunting year round. This means that their populations have grown too large. Where I grew up in New York, there were sometimes deer. Today, the townspeople frequently hire archers to sit in the trees and take down invaders. They are allowed to do this all year round.

Even if every person in Alaska was a successful hunter and caught a deer, there would still be billions left to invade your yard, hit your car, and spread disease. The only way to really keep them out of the yard, by the way, is to use a high fence – 8, 10 feet or more, as deer can really jump.

Deer are not like moose. They eat a lot of the same things, but they sometimes dig for their food – like to scavenge your spring flowering bulbs or to lift a beloved perennial from the ground to munch on its crown – which moose don’t. And deer also eat things the moose don’t want. Wow, the loss of navigation for moose is bad enough. Why, Governor, would we want to dramatically increase ungulate grazing?

The bottom line: We don’t need to add deer to the animals that eat our garden plants, and we shouldn’t particularly want them in the wild by eating the native plants. Their presence usually results in an increase in invasive plants which they often avoid. Indeed, the presence of deer can cause a complete change in the understory of a forest, causing all kinds of deviations in plant succession, tree and shrub cover and while attracting predators of deer that may not be. normally in the region.

Do I dare to mention the possibility of losing Lyme disease, ticks and disease, and God only knows what else? Could these deer transmit diseases to our native moose? And if Fish and Game approves, what’s the next step? Elephants can survive here and that would be really cool for hunters I guess.

Friends, spare me the letters. I am not against hunting. I am against far-fetched ideas which totally lack scientific support or even popular demand. We have seen what uncontrollable deer populations have caused elsewhere. We watch Australians suffer from the plagues of other introduced species with the best of intentions. The point is, we don’t experience Alaska’s nature or its gardens.

Clearly the guv doesn’t garden, nor does it understand that there is a huge Garden Party of citizens ready to pounce on ideas that negatively affect the state’s number one hobby. So let’s not waste another minute or penny on this ill-conceived idea. The study has not yet started. I am here to insist in no uncertain terms, on behalf of the gardeners and gardeners of Alaska, that Fish and Game immediately nip the idea in the bud. This is the only fate the idea deserves.

Holiday Lights in the Garden: Walk the main Garden loop bathed in this year’s holiday lights. Wow. From Sunday November 28 to Saturday January 29. Information and tickets on www.alaskabg.org

Paperwhites: You’ll find these pre-chilled bulbs all over town. Once they bloom, they are ready. Throw them away.

Poinsettias: When selecting, look for the flowers in the middle of these red bracts. The more immature the flower, the longer the plant should last.