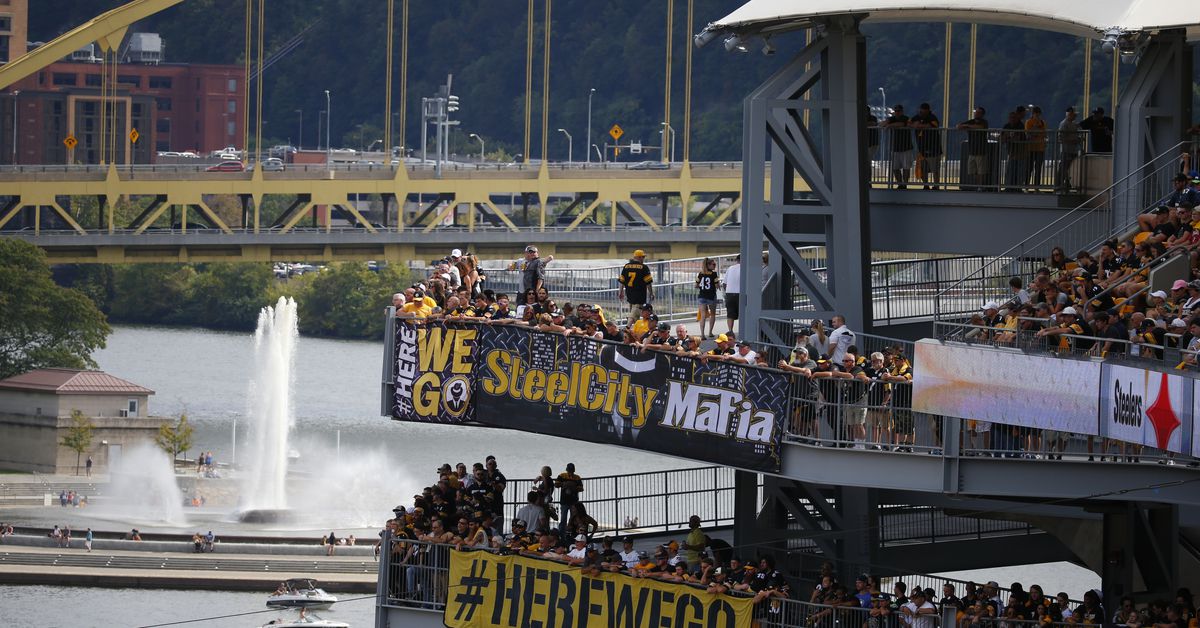 The 2021 NFL season advances as teams have their first weeks off of the year. Five weeks into the season, only one team remains undefeated while two enter the week in search of their first victory. As it seems like almost any team can achieve victory or defeat every week, this makes the choice of matches even more difficult.

For the 2021 NFL season, our “Excellent 8” of the BTSC staff will pick each game based on the spread and over / under point totals. We are following the changes we made last year and including the Thursday games. Remember that we are not experts in betting or any type of sports player, and if you need to remember this simple glance at our records. We’re just a bunch of Steelers fans saying who we think will be coming every week.

We are using the same program as last year called Tallysight. It allows us to show the choices in a much more “eye-friendly” way. To understand how it works, the default tab is for our picks against propagation. To view the above / below selections, click on the “O / U” tab at the top left. Also, be sure to scroll down the graph to see all of the choices.

Last week I completely destroyed in the picks against the spread going 13-3 for the week and putting myself back in the middle of the pack for the season. Jeff is also having a great week at 11-5, and everyone has picked at least seven decent games. Bryan leads the season at 43-36, one game ahead of Michael and are the only ones to go over 0.500 at this point. Matty fell out of favor as he and Geoffrey were tied for last at 33-46.

In the over / under, it was Bryan who led this week at 10-6, one game ahead of Jeff and Mark. After crushing it against the spread, I really tanked the over / under at 4-12 this week. Because of this, I lost my overall lead to Bryan and Jeff at 41-39 and I’m the only one to go past 0.500 this season.

So here are the picks for the week 6 games of the NFL season. Feel free to list your choices in the comments section below and play the game!

Gardening: Prepare for Winter by Protecting Your Plants