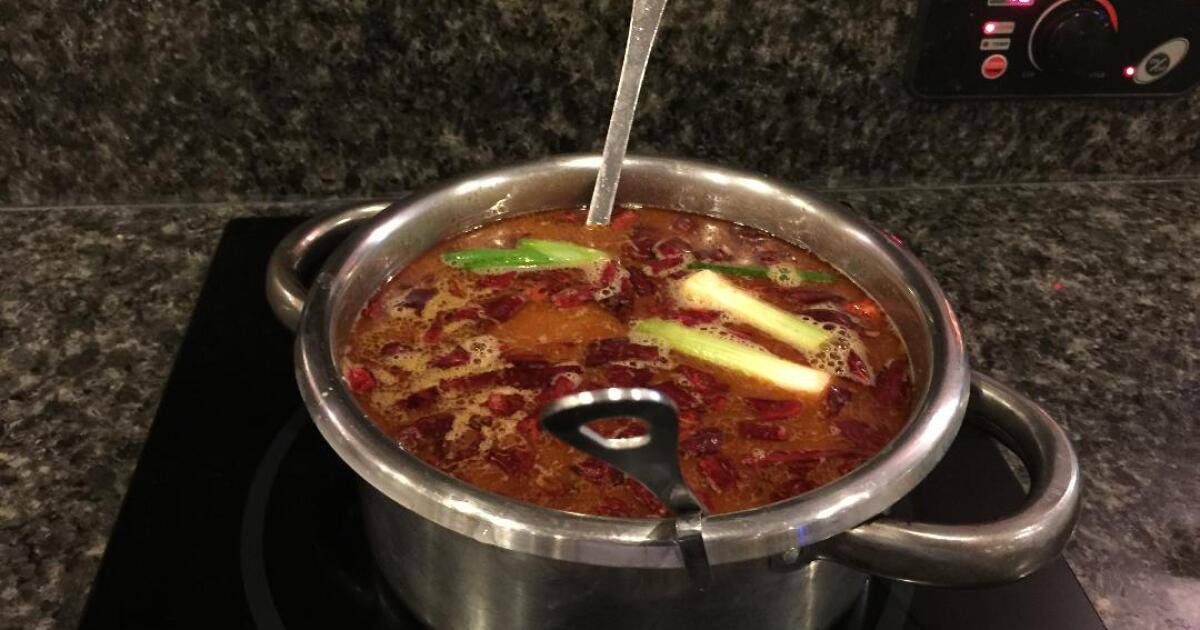 It’s an incredibly fun and interesting time to be a foodie.

At the cheaper, more pedestrian level of fast food, some chains have made a striking attempt to improve their game. Last year, Carl’s Jr. started offering a prime rib sandwich that was much juicier and tastier than planned. Unfortunately, it is no longer available.

Much more famous, in 2019, Popeyes showcased his decadent spicy fried chicken sandwich with a killer first bite, leading to queues around the block. Forbes called it a “phenomenon”. Its intense flavor made the Chick-fil-A alternative – and those offered in more expensive sit-down restaurants – seem bland. Kentucky Fried Chicken and McDonald’s have since featured their versions, which are reverse engineered copies of Popeyes, right down to the pickles and bread type. Imitation is the sincerest form of flattery that mediocrity can pay for greatness, to quote Oscar Wilde.

Still, some of the most basic restaurant problems persist, although they are likely due to public appetites. Still, it remains perverse to me that in so many versions of pizza, the raw, strong flavors of the tomato sauce are dominant, not the bread, cheese, or potentially much more subtle toppings.

And as a big fan of soup, it remains kinky for me how many times the dominant flavor is salt – whether it’s New England or Manhattan clam chowder, French onion soup, soup with tomato or ramen. Sorry to go out with myself, but this weird fact always reminds me of the first episode of “Star Trek”, in which the crew of the Enterprise encountered a deadly salty vampire, who killed people while extracting salt from. their body. In the America of 2021, such a vampire would have an environment rich in targets.

Growing up reading restaurant reviews in the Washington Post, the only praise I can remember was for posh places serving French or Italian cuisine or upscale steakhouses.

It wasn’t until I moved to Los Angeles County in 1990 that I discovered a much more interesting approach. Food critic Jonathan Gold, writing his Counter Intelligence column intermittently for LA Weekly and the Los Angeles Times, estimated that: “If the restaurant you were directed to is between 7-Eleven and the laundry in a mall dusty, then you’ve probably come to the right place. Gold, who died too young at age 57 in 2018, believed that the best food was often in ethnic restaurants determined to serve authentic versions of dishes from the countries where their chefs or families were born.

I quickly concluded that he was right. I kept his chronicles in the passenger seat of my car and almost every weekend I would venture into the San Gabriel Valley to try out Chinese, Japanese, Korean and Thai spots.

At the Japanese restaurant Yakitori Taisho, in a mall on Clairemont Mesa Boulevard, plenty of yakitoris – grilled meat, seafood, and vegetables on sticks – make other versions of these foods seem primitive. The steak bites with a dollop of wasabi, the scallops and the pork belly with green onion are superb.

Three blocks away, in another mall, is Mongolia Hot Pot, a Chinese restaurant where at their tables, customers cook a variety of meats, seafood, noodles and vegetables in a heated broth, both normal and spicy. . I prefer to combine the lamb, sirloin, quail egg and fresh egg noodles, which have a great synergy between them. Lush taste has no American analogue.

Eleven miles north, in a mall in Mira Mesa, is Filipino R&B cuisine. I have always loved the various superb pork dishes in Filipino cuisine, starting with sisig and lechon kawali, in which R&B excels. But lately I can’t get enough of longsilog, a simple but utterly delicious breakfast of garlic rice served with fried eggs. The bonus: R&B serves large portions.

Gold – the only food writer to win a Pulitzer Prize – isn’t the only top critic to have climbed the mall ranks. The late Anthony Bourdain, Gustavo Arellano of the LA Times and locally Kirk K. are believers, and I thank them all. You can’t eat ambiance.