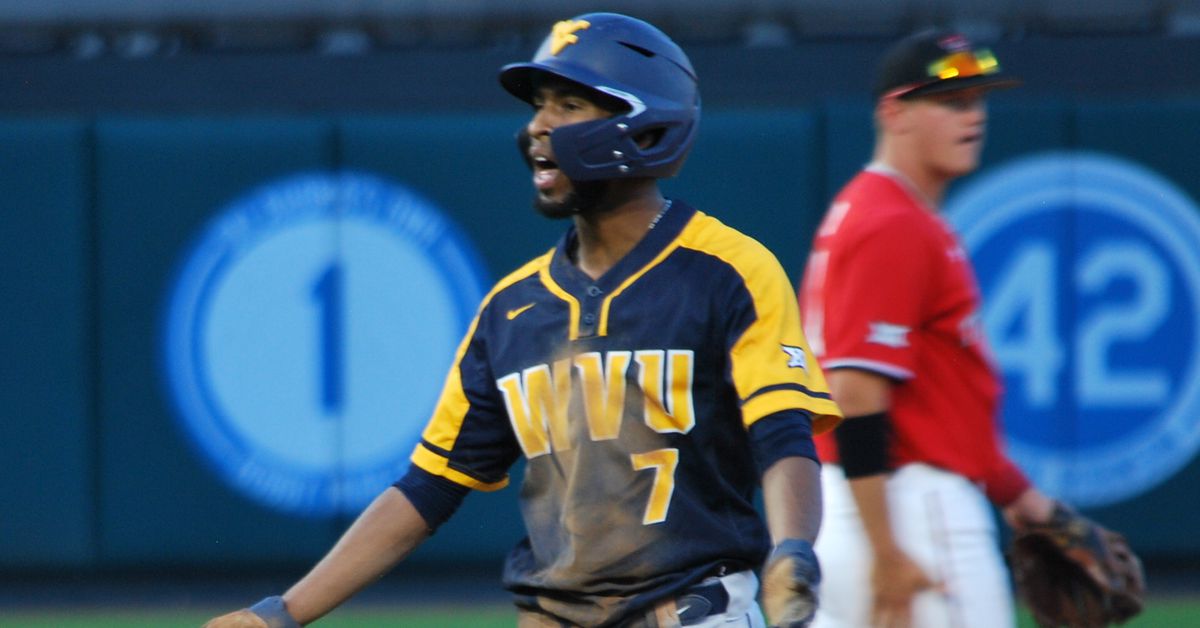 On Wednesday night, the Mountaineers traveled to Pittsburgh for the Backyard Brawl. The Panthers came away with a 9-6 win. WVU had nine hits, but three errors set the team back. The Mountaineers will continue their road trip this weekend against the #10 TCU. All three games in this weekend series will air on Big 12 Now on ESPN+.

Six West Virginia football players participated in WVU’s Pro Day on Tuesday in Morgantown. Scouts from 18 different NFL teams attended. Running back Leddie Brown, kicker Evan Staley, kicker/kicker Tyler Sumpter and safeties Sean Mahone, Scottie Young Jr. and Alonzo Addae were the climbers participating in the activities. Of those six, Brown was the only one invited to this year’s NFL Combine. Despite running 4.64 in the 40-yard dash for the combine, Leddie opted not to try the 40 again at WVU’s Pro Day. He did, however, do a 225-pound Brown bench press at 18 reps. Young Jr. had 14 reps, Mahone had 13, and Addae had eight reps. Mahone had the fastest time on 40 yards at 4.56. Addae ran a 4.58 and Young a 4.68. These players hope to continue WVU’s streak of having at least one player drafted each year, which began in 2007.

Got any tips, suggestions, or requests for what you want to see in The Shotgun Throwdown? Feel free to leave a comment below or contact us on social media.

8 things to do in North Jersey

Cricket-Labuschagne says he learned from Babar’s masterclass in Lahore