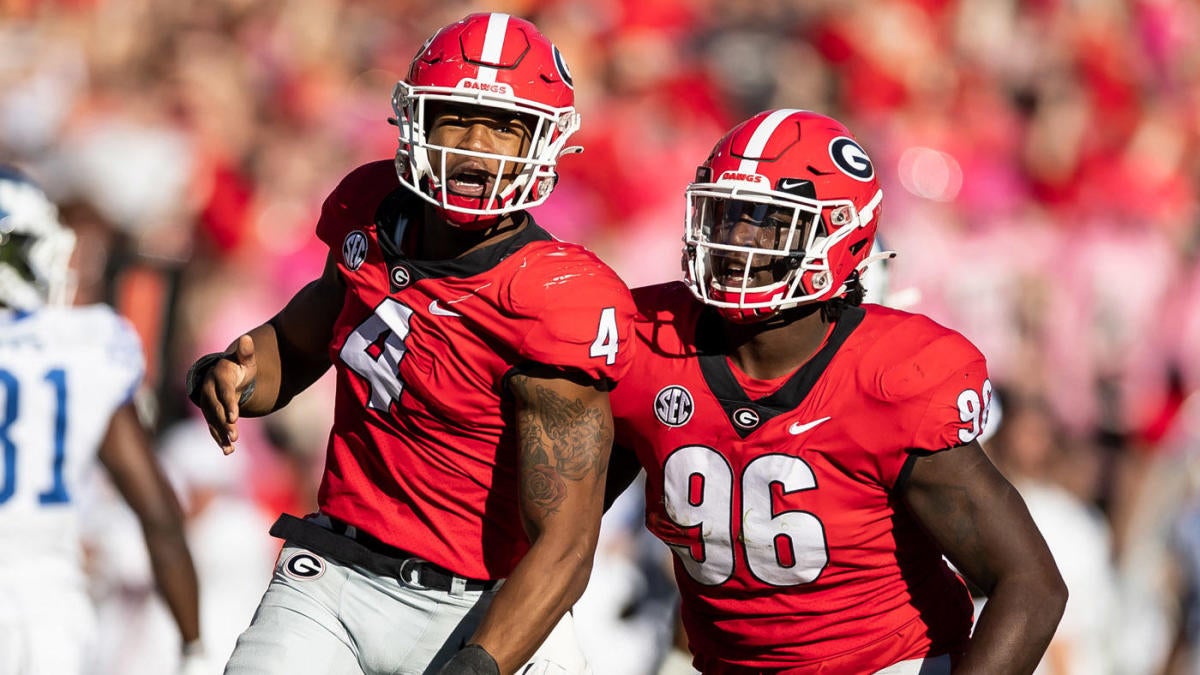 November has arrived, and it brings with it plenty of storylines as the college football playoffs, the conference title, and the quests for the Bowl Eligibility races heat up. Week 10 offers another full roster, including 23 Saturday games involving ranked teams.

Kicking off in the first window will be Georgia No.1 which will host Missouri and State No.5 from Ohio which will travel to Nebraska in games with major implications for the PCP. No.9 Wake Forest will also look to go undefeated as he faces one of his toughest road tests yet in North Carolina. As for pure entertainment, the No.16 Miss Ole will host a 7-2 Liberty squad as former Rebels coach Hugh Freeze makes his maiden return trip to Oxford.

The Afternoon Window brings the SEC on CBS Game of the Week between No.13 Auburn and No.14 Texas A&M, a showdown between No.12 Baylor and TCU, No.3 Michigan State at Purdue and No. 6 in Cincinnati’s game against Tulsa. Finally, in the evening, # 2 from Alabama welcomes LSU, # 7 from Michigan welcomes Indiana and # 4 from Oregon goes to Washington.

CBS Sports will be there every step of the way to update you with the latest scores, highlights and storylines throughout the day. Every hour is