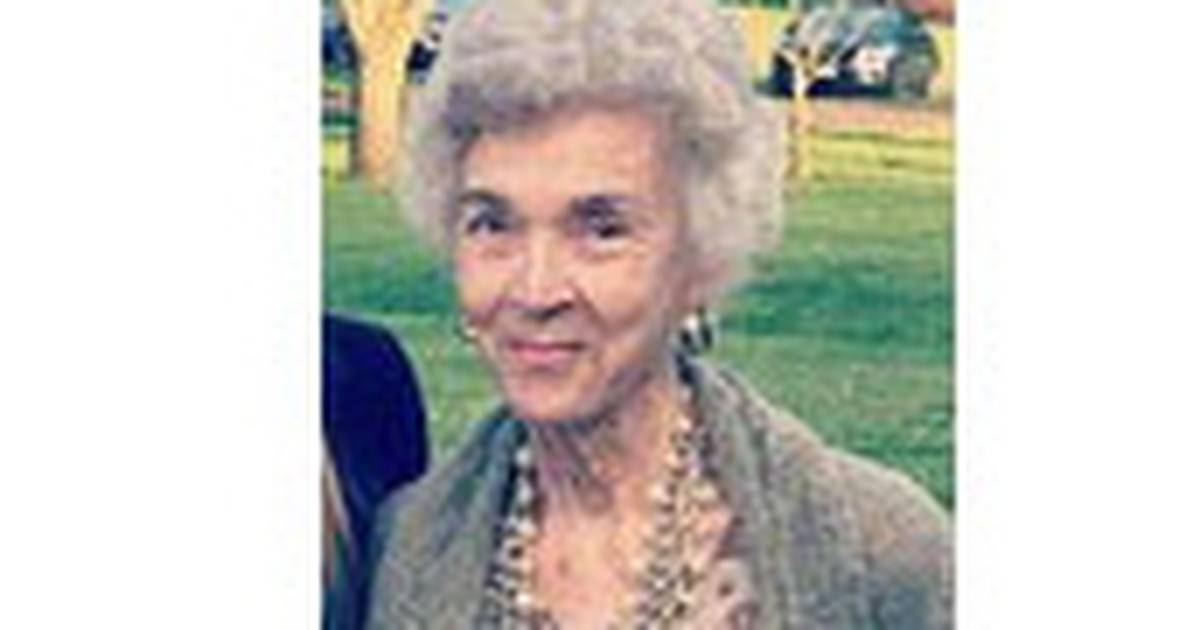 Charlton Merrick “Cha” McLean, a dedicated gardener and parishioner and volunteer at Mary Our Queen Cathedral, died of complications from COVID-19 on May 30 at her home in Brightwood Retirement Community in Lutherville. She was 91 years old.

Born Mary Charlton Merrick in Baltimore and raised in Woodbrook, she was the daughter of William Spedden Merrick and Helen McEvoy.

She attended Notre Dame Preparatory School and Bryn Mawr School and graduated in 1948 from Eden Hall Academy of the Sacred Heart in Torresdale, Pennsylvania.

She met her future husband, Stewart Henderson McLean, on a drive to Charlottesville, Virginia. They were married in 1952 at Sacred Heart Shrine in Mount Washington.

Ms McLean was a member of the Cathedral parish of Mary Our Queen and volunteered to bake casseroles for Our Daily Bread. She also served as a Eucharistic minister and brought communion to Roman Catholic patients at Sinai Hospital.

She was also head of the parish hospitality committee and planned events at the cathedral presbytery and arranged flowers for these gatherings. She, her husband and other members of the committee served the guests of the parsonage at these events and also cleaned.

“I can’t talk about mom without including dad because they complemented each other so well,” said son Stewart Henderson McLean Jr. “They were members of the Elkridge Club and loved their golf. They have both won quite a few tournaments alone, together and with others.

Mr McLean also said: “When she had an idea, dad always volunteered to do the parts she didn’t feel up to. When there was a call for volunteers to teach Sunday School, she asked Dad to do it with her. She thought she couldn’t do it on her own, but with Dad she knew they could do anything. Known to their students as Cha and Stew, they taught a fourth-grade Sunday School class here for 15 years.

He said she had an eye for color and design, and she created welcoming spaces from her collection of formal antiques, modern furniture and decorative arts.

“Mom created a home we all loved to return to,” her son said. “She never considered herself an artist, but she was exceptional. She transformed the dilapidated wreckage of a house they bought in 1954 at 49 Gittings Ave. by implementing her ever-evolving vision of house and gardens. It was a place that people liked to visit and gather.

“She loved parties,” he added. “She was a good cook and loved to entertain her large group of friends. She and Dad also liked to go to friends’ houses. Mom loved to dance. Dad only liked to dance with her. He was thrilled when she sought out men who were really good dancers because he liked to see her having fun. He knew she only had eyes for him.

Get your morning news delivered to your email inbox. Get all the best news and sports from baltimoresun.com.

Mrs. McLean made friends as a member of the Guilford Garden Club. She served as club president and also became zone president of the Garden Club of America. She participated in creative flower arrangements in shows and was a judge.

“She always did her best, but she wasn’t so competitive that she needed the blue ribbon,” her son said.

He said his mother’s experience and abilities in flower arrangement and gardening increased every year.

“Family, friends, neighbors and even strangers stopped to ask if they could visit her gardens, and she had great fun showing them around. Her home at 49 Gittings Ave. was a work of art. which was always in progress. She worked in the garden pretty much all day every day in the spring, summer and fall.

Alec John Such, bassist and one of the founding members of Bon Jovi, died at age 70 according to the band on June 5, 2022. No details on when or how John Such died were immediately available. (Mr. Kathleen Kelly/AP)