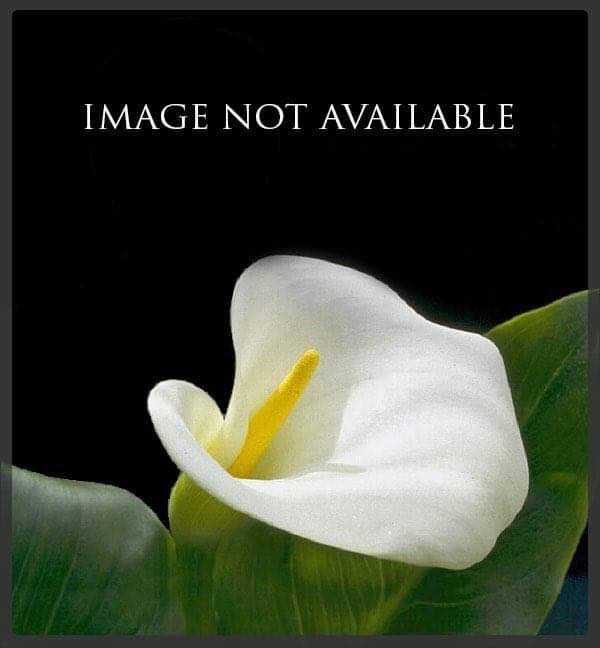 Frederick Maxwell McLellan, 79, died of persistent illness early in the morning of Veterans Day on Nov. 11, 2021, at his home in La Verkin, Utah. He was born at home during a bombing raid on Aberdeen, Scotland on March 7, 1942. His father, Frederick Marsden McLellan, had left for Egypt, operating an oil tanker during World War II. Her mother was Henrietta Maxwell.

Fred married Juanita Webb on August 5, 2000 in Centerville, Utah. They were then sealed in the temple in London, England, in 2004.

Fred spent his early childhood in Aberdeen. He remembers spending summers on a “postage stamp”-sized sandy beach on the North Sea with his friends. In winter he sleighed down the hill at 234 Victoria Road with his friends. They were always on the lookout for cars.

He was educated at schools in Aberdeen and Mancial College, where he completed his engineering courses. His dream was to be a marine engineer like his grandfather. This was achieved after serving six years in the British Army. While in the military, he played clarinet and percussion in the Gordon Highlands Marching Military Band.

History and genealogy were his favorite activities. Being in the British Merchant Navy for 19 years, he traveled to almost every country in the world except North Korea and China. He met people from all walks of life until his ship was hit by a missile in the Falklands and seriously injured.

Fred was baptized a member of The Church of Jesus Christ of Latter-day Saints on March 22, 1998. He loved the Church and people and loved doing good for all.

Fred was predeceased by his parents; his sister, Anne Whyte; and his daughter, Angela.

The family would like to thank the Suntree Hospice team, led by Lacy Evans and Trinity and in particular Dr Tyler Hansen.

The funeral will be on Tuesday, November 23, 2021, with a visitation from 9:30 a.m. to 10:45 a.m. and service at 11 a.m. Interment will take place in La Verkin City cemetery. British military honors will be recognized by bagpipes, played by Andy Duncan.

Obituaries are received by the public and are not the product of St. George News, its editors, staff or contributors. The elements stated and the opinions included are the responsibility of the person submitting them. Obituaries can be submitted for review to St. George News by email at [email protected]

Master Gardener: Use Your Talent and Creativity with On-Site Grown Wreaths | House and garden