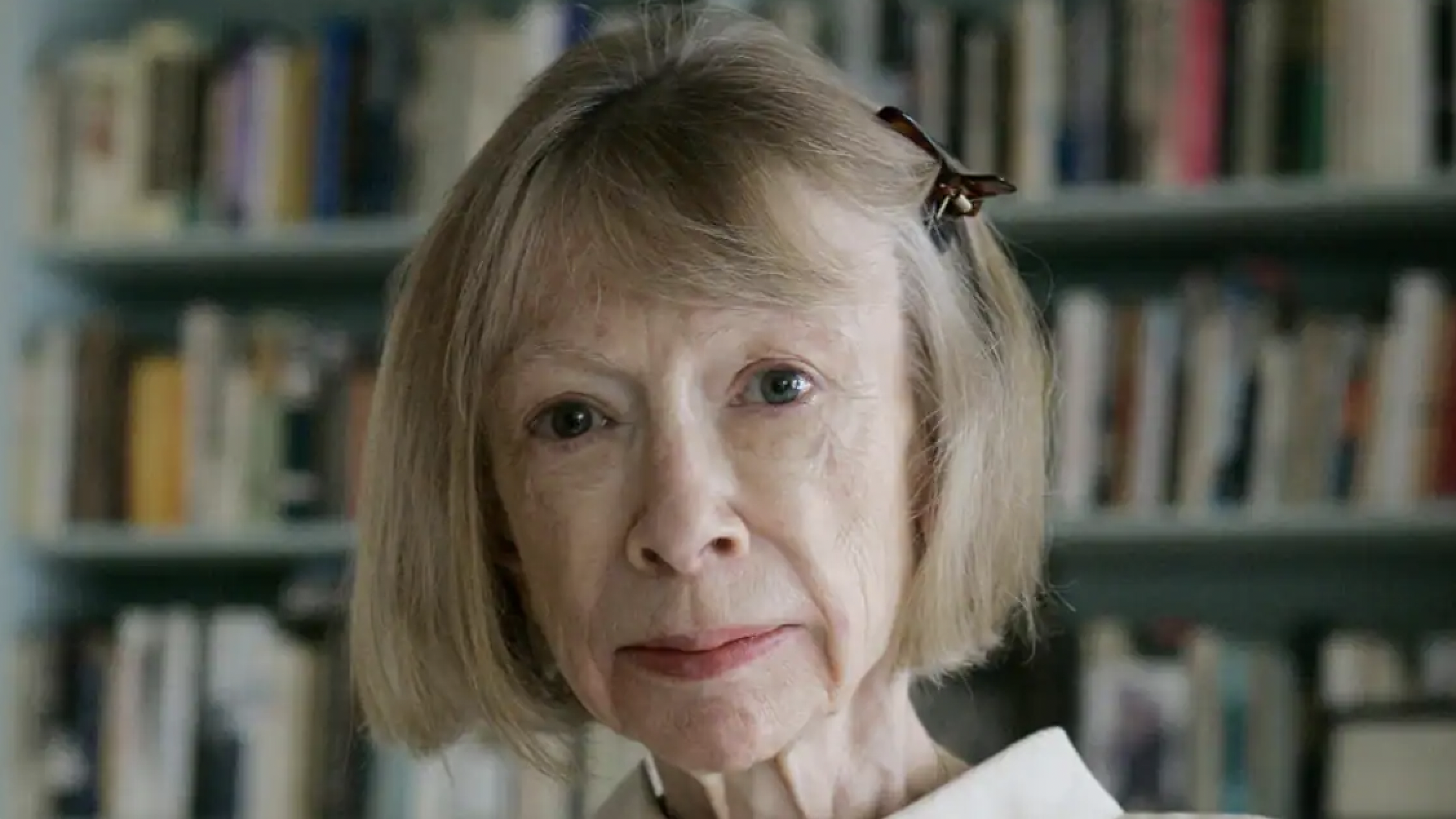 THE SELF-TEACHING GARDENER: The Art of Magical Thinking

Year-end articles and TV news often focus on the ones we lost last year, and 2021 was no different. For some friends the loss of Sondheim was the most notable, but for me it was the loss of Joan Didion. Articles praising her skills as a writer and observer recall her commentary on everyone from Ronald Reagan to Martha Stewart (one wonders if two of these topics demonstrate reach or only replication, but I won’t digress. not), but what always intrigued me about Didion was its interrogative nature. And how that informed me as a gardener. I’m not sure if she had any horticultural interests beyond the frangipani necklaces that were placed over her head when she made one of her many trips to Hawaii, but her approach to life and his art tells me how I want to garden.

Didion’s writing begins with a question and winds forward as she searches for answers in the details and evidence surrounding her. For her, the observation was not an introduction to writing but the work itself. The research did not end with the written word; the written word was the beginning that would stimulate more thinking and observation. For me, this is the essence of gardening. Dig, invest, observe. Repeat. Pre-determined approaches and processes and pre-established thinking should be challenged. To paraphrase Didion on writing, I garden “entirely to find out what I’m thinking, what I’m looking at, what I see and what that means”. Notions of beauty and art evolve and are intended to do so. And the endless present that we garden in is both moment and part of a future where current assumptions may not hold, where things may fall apart.

Didion asks a seemingly simple question in his memoir about his coming of age in California: “Don’t you think people are shaped by the landscape in which they grew up? Does she want us to believe it’s that simple, or does she just bring us to the question of how we allow the frame, past and present, to define us? The landscape, not only where we come from but also the one we create, certainly informs us and illuminates a part of who we are and who we have been.

This is true whether it is the mountains of California that her ancestors crossed with the Donner evening or the interior settings with which she is most often associated or the characters she profiled or created. His ancestors left the Donner Group and, in an act of subconscious self-preservation, made their way through Oregon and missed the most tragic part of that journey. This survival trait is visible in Didion herself, who often skipped production meetings with the claim of a migraine or other form of discomfort, leaving her husband / co-writer to deal with known current cannibalizers. under the name of studio executives. But it is not the past that defines but rather the action in the present.

The sets in which I imagine Didion are not mountain landscapes or gardens in California, but in his apartment, filled with elements such as a framed teletype about Nixon’s resignation, which reveals a small aspect of what motivates her. The objects we collect, whether they are wilted teletypes or mature saplings, tell us who we are. But they are not the full story. I think we keep plants and things around us so, as Didion argues, we don’t lose touch with our past selves.

I think we are wise to continue to greet the people we were, whether or not we find them to be an attractive company. … We forget too soon the things we thought we could never forget. We forget the loves and betrayals, forget what we whispered and what we shouted, forget who we were.

Maybe that’s why I cling to plants that I no longer feel connected to. They tell me who I am and sometimes what lessons they have taught me and mistakes I hope I won’t repeat in the garden.

I remember seeing Didion at a party in his honor at the Greenwich Village home of artist Jennifer Bartlett. The setting, filled with an indoor pool and a series of gardens that looked more like the walled gardens of Southern California than the typical Greenwich Village terrace, told me more about who were and had been our host and guest of honor. It reminded me of Didion’s statement that “a place belongs forever to the one who claims it the hardest, remembers it most obsessively, tears it away from himself, shapes it, gives it back, loves so radically that he remakes it in his own image ”. This decor, like the art of these two Californian designers, was the point of intersection between history and creation. It was a landscape not based on the realities of the past but shaped by them, just as a good garden recalls the land from which it came while having an identity of its own.

The best gardens are crafty and share that sense of biography and history, while inhabiting the present. They contain the plants and landforms that we have known in our lives. Like the work of Didion and Bartlett, they not only reflect the past, but become more real than the past itself. Our memories are fleeting and often based as much on the shared stories of family and friends as on our own knowledge of such events. But as in Didion’s work, the truth of such memories is not as important as what we do with the emotions and ideas to which they connect us. A scarlet oak tree in our garden today may be reminiscent of the one in front of a child’s bedroom window, but it is not so much that, as it is a connection with a eternal present and a future always out of reach. We garden not only to see who we were and where we came from, but more importantly, to see who we will be and what we can create from what was.

Thinking back to Didion walking into Bartlett’s house on Charles Street on that hot (September, maybe?) Day, I’m not sure what to remember and what I made out of it. this memory. And I hope that someday my garden will serve as a setting that informs someone else how such memories (and another’s artwork) have entered my own consciousness and sense of self.

_______________________________________
A gardener grows by observing, experiencing, and learning from failures, triumphs, and hard work from himself and others. In this sense, all gardeners are self-taught, while being intrinsically linked to a tradition and a community that find satisfaction in working the land and in sharing their experiences with one another. This column explores these relationships and how we learn about the world around us from plants and our fellow gardeners.

Alcohol-free date ideas for dry January and beyond

Lisa Colton has big, bold ideas about Jews and climate change – The Forward