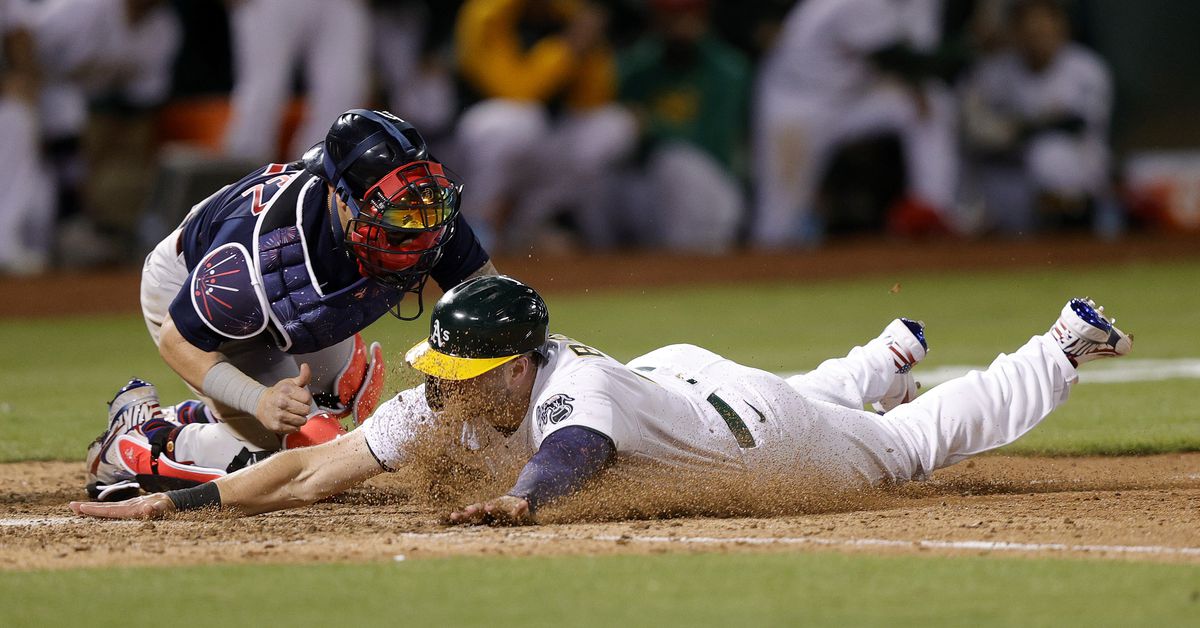 Oakland A’s Game # 84: A’s fall continues with another near miss in extra innings

The Oakland A’s are doing just enough not to quite win games.

Their two-week slump continued Friday night with a 3-2 loss to the Boston Red Sox. The As managed to catch up late in the set, but couldn’t quite push higher to steal a victory.

Oakland got a pair of home runs from their roster, and plenty of defensive strengths, and indeed a quality start from their rotation, and scoreless relief from their field until the end of the 9th inning. But all that got them a ticket to extra innings, where Boston needed only one pitch to score their bonus runner at the top of the 10th while the As saw their own automatic runner knocked out in the home plate in the lower half.

That’s not to say that green and gold have played well enough that they should won this match, but they definitely could to have. One of the points for the Red Sox was a complete giveaway from the Oakland defense, and the A’s own squad went as far as they did despite just four hits in 10 innings. Tonight’s victory was there, and Boston took it over.

It’s become a familiar feeling for Oakland lately. Between their recent 10-game road trip and the first four dates of their current homestand, many winnable games have slipped through the cracks, just like this one. Hopefully this is just a brief and routine in the midst of the wobbly marathon of the MLB season.

More details to come, including the departure of Frankie Montas, the score on both sides and some nice gloves. Keep pressing Refresh!