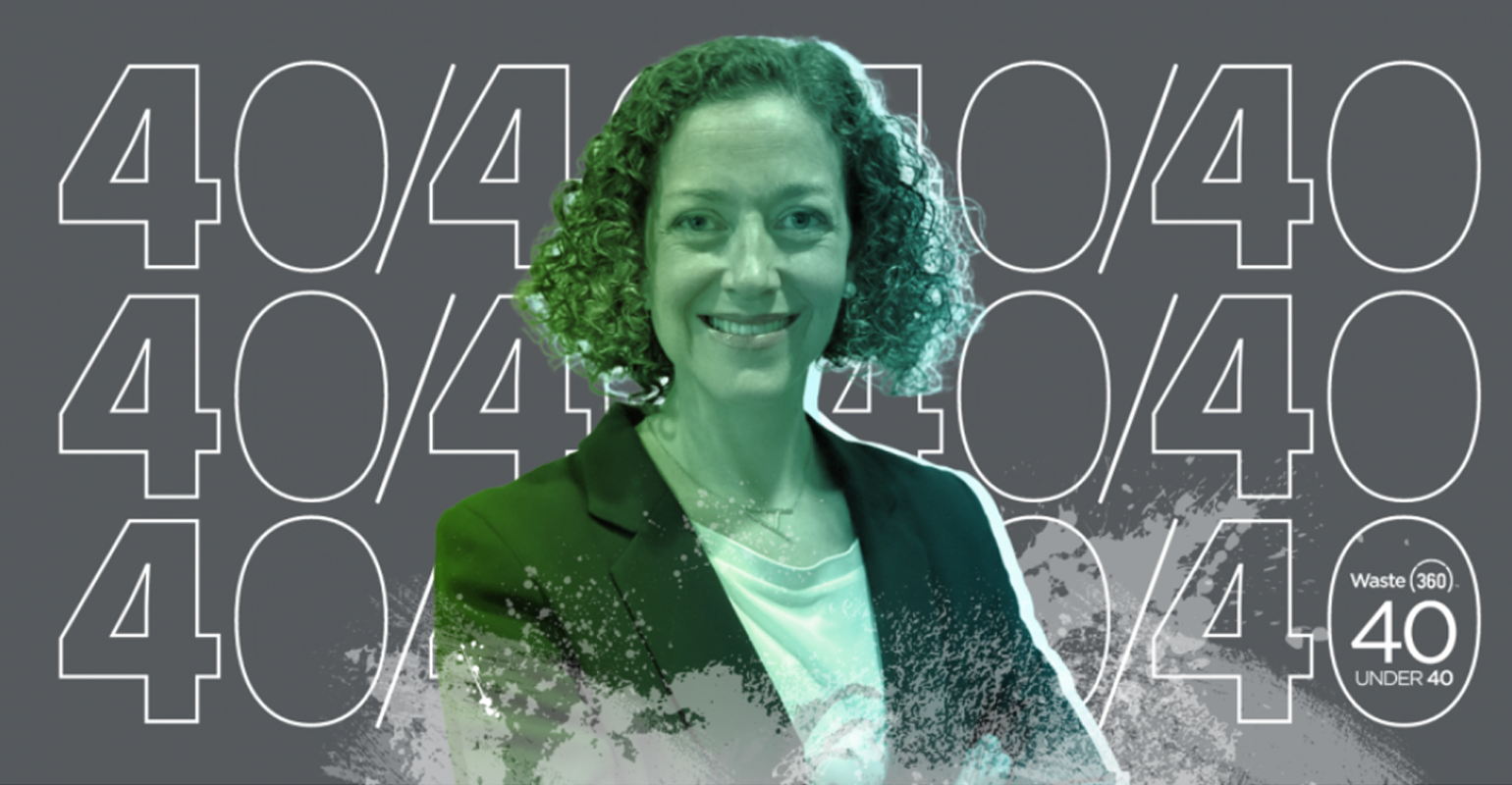 Rodriguez of FCC Environmental Services designs for the future

Andrea Rodriguez-Pinero is Director of Engineering at FCC Environmental Services, where she oversees the design, build, build and selection of equipment for existing and future projects. She was previously the Corporate Recycling Manager for the United States, responsible for all commercial, operational, commercial and technical aspects of FCC Environmental Services’ recycling activities in the United States.

In this interview, Rodriguez-Pinero, a Waste360 The 40 Under 40 award recipient talks about overseeing award-winning MRF projects, as well as how she found her career in the recycling industry.

This interview has been modified for the duration.

Waste360: What is a recent project that you have worked on?

Waste360: What issues and considerations did you take into account when building the MRFs or working with these communities?

Andrea Rodriguez-Pinero: One of the considerations is that it is always important during the construction to build an educational center. We at FCC believe education is the key to reducing contamination. We built both facilities with large educational centers, galleries and interactive programs. So anyone who wants to learn about recycling, tour the facility from a safe location, and see what we’re doing can come. It was one of the main things.

The most important thing is to choose the right equipment, to make sure that you are designing not only for your needs today, but also for the potential growth in volume and change.

All of our blueprints are designed to be built with a lot of flexibility, and I think that’s really important because we’ve seen a lot of changes in materials recently. Now we have the Amazon effect. We therefore need to design our facilities to be able to manage this type of change in the flow of materials, such as plastics. Plastics are everywhere right now. It is important to make sure that you have sufficient capacity and technology to deal with recycling changes.

Waste360: In what ways did you work with stakeholders to determine what they needed?

Andrea Rodriguez-Pinero: We partnered with both cities early on to make sure they had enough data on their [facilities] or how their education programs were carried out. We sat down with them. Recently, [we discussed with the clients] the most dangerous things we have received at the facility.

We’ve seen a lot of propane tanks because of barbecues or helium tanks, and those are considered hazardous materials. First, we are not allowed to take them, and then they create potential fires. We listen a lot to our customers and their needs and how they want to expand the recycling program.

Another thing is, we included, back in Houston, the glass. It was not part of the recycling program, and the Houston and Dallas facilities received Gold Certification from the Glass Recycling Coalition, due to the high quality of our glass. It was a big problem for the mayor of Houston, and we solved it.

Waste360: Both MRFs won the award for the best recycling facility, can you tell us about some of the attributes that were awarded?

Andrea Rodriguez-Pinero: The award was presented by the National Waste Recycling Association. Dallas won in 2017 and Houston in 2020. We are investing in the latest technology to make sure we can recover more material efficiently to divert more from the landfill. The way we operate our facilities is also based on security. We include a lot of safety items. Our sorters are in cabins and it is climate controlled. They are air conditioned in summer and heated in winter. It’s a dust-free environment and they aren’t exposed to as much noise.

We also have a lot of technology to prevent fires, which is one of the main concerns of anyone operating an FRM. In both facilities there are technologies such as a sprinkler system, thermal cameras and we have firefighter rovers. We invest a lot in technology not only to recover more, but also to make facilities a safe place so that they can function properly without problems.

Waste360: What attracted you to the recycling industry?

Andrea Rodriguez-Pinero: Initially, as a chemical engineer, I started my career in wastewater treatment. FCC is a big company with a lot of opportunities. My boss asked me if I wanted to participate in the City of Dallas contract and learn more about this aspect of the business, so I did, and I thought it was a great opportunity. I like this side of the business. I like to think that what we do has an impact on a lot of people.

Waste360: What are the challenges you face in your current role?

Andrea Rodriguez-Pinero: I think what we are facing, or what our challenges are right now, is contamination and material change. One challenge, in a good way, is that we have to make sure we’re looking for the right technology, and that’s what I’m doing now. It could be AI technology, near infrared technology, or some other type of vision recognition software.

Waste360: Is there something that I did not ask you that you would like to add?

Andrea Rodriguez-Pinero: I am very honored and very happy to have received this award. I love being on the 40 Under 40 list, and I appreciate the opportunity.