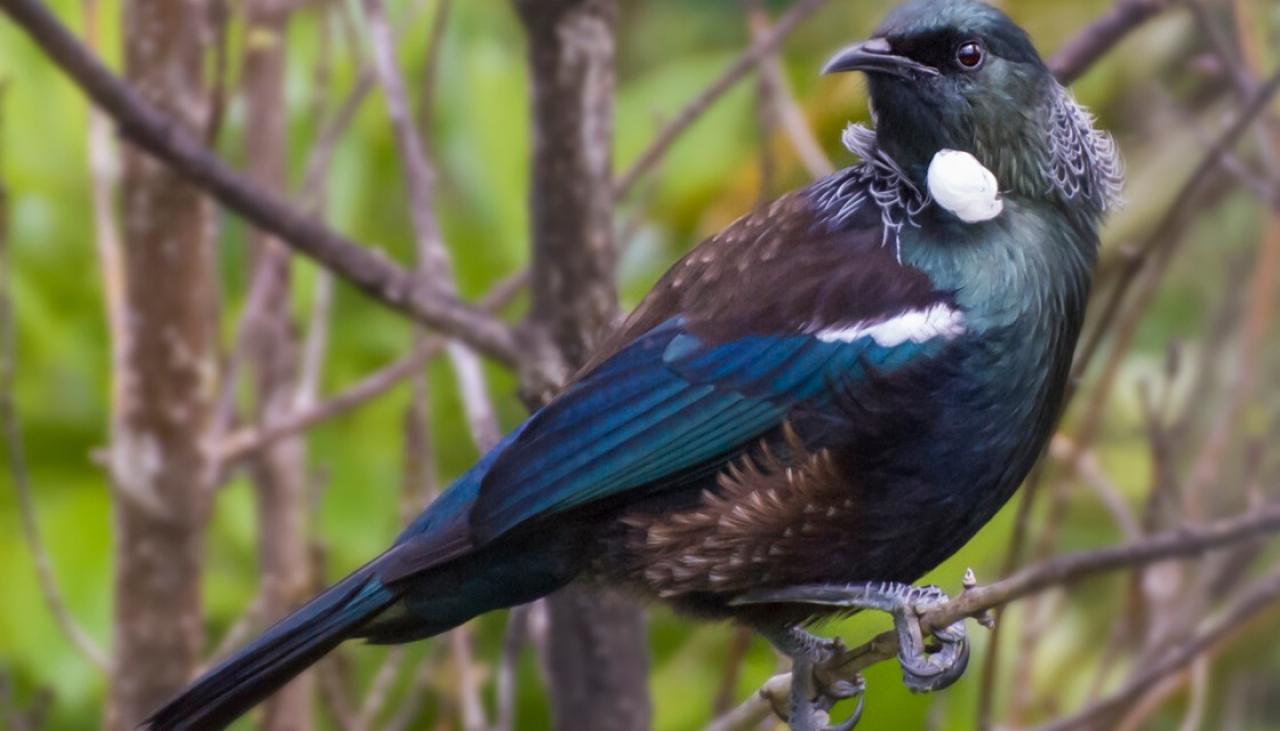 That’s how Jay keeps himself busy – not on the couch or the computer but in the bush recharging pest traps near his home in Piha.

“I tried the mayonnaise for a while, they didn’t seem to like it that much,” he says.

The 11-year-old boy is a passionate conservationist and knows our native species are in trouble.

“I would really love to see our native birds everywhere again. Like having tuatara in the woodpile and kiwi fruit scurrying down the trails at night,” he says.

He’s so determined to make it happen that he’s come up with some of his own creative designs to get rid of the unwanted critters.

“My favorite was the droppable thermal sensing camera, and basically you would drop it out of a helicopter and it would open up, and it would come out with 1080 infused yogurt, and then the pests would hopefully eat it,” says -he.

There is also the flower trap inspired by the Venus flytrap. One for feral cats too, with a built-in microchip scanner to free any pets caught by mistake.

He sent the plans to the Department of Conservation (DoC), hoping it can help them reach the Predator Free 2050 goal.

The team is planning a Zoom session with Jay and wants to ask him for more ideas.

“Some of the concepts he was thinking of were really what some of our engineers working in this area think, so he’s right,” Redvers says.

“It would be cool to have something like some of my ideas,” adds Jay.

He started by keeping his garden free of predators. One trap at a time.