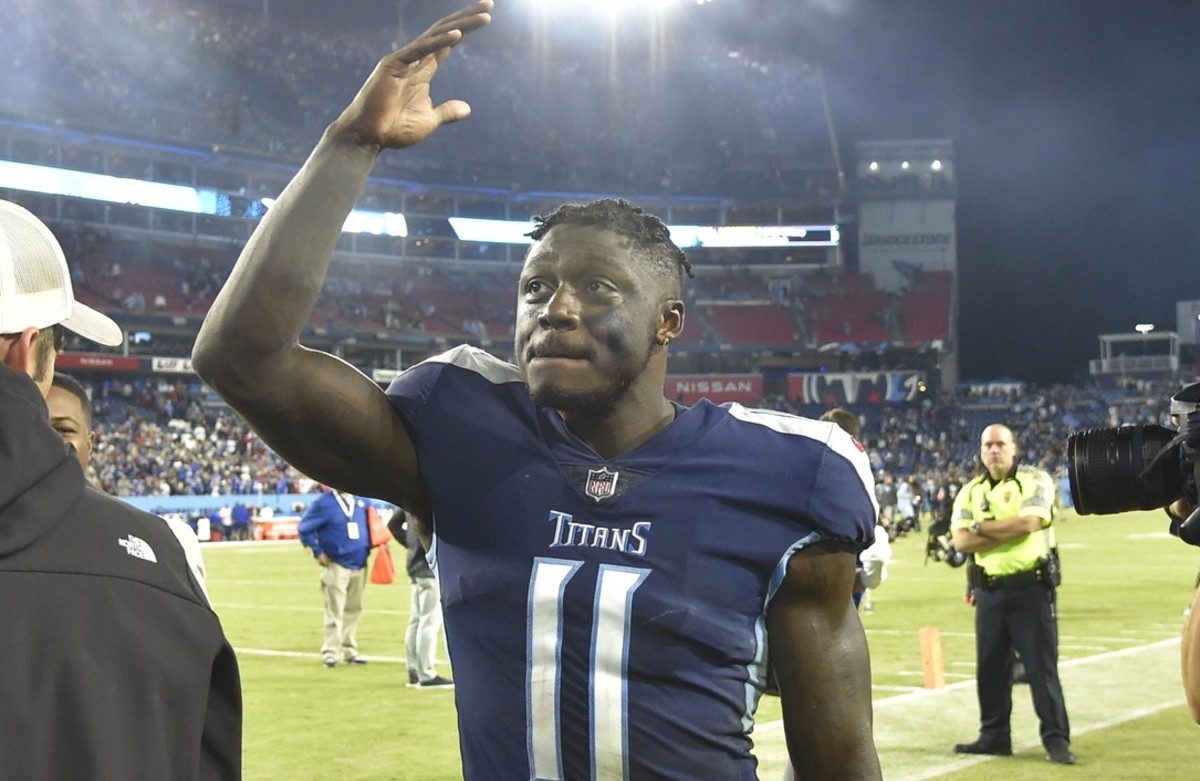 NASHVILLE – It looked like AJ Brown had overcome his food poisoning in the fourth quarter of Monday’s game against the Buffalo Bills.

Apparently, the parasite or whatever responsible for the situation has rallied. The Pro Bowl catcher took to Twitter Thursday afternoon to say that – days later – he continues to suffer from serious digestive issues.

“My body rejects any food that I eat,” he wrote. “This is not a joke.”

Brown was listed on this week’s injury report sick and could not practice each of the last two days. He is one of three players from Tennessee who did not participate in any of the practices.

His official status for Sunday’s game against the Kansas City Chiefs will be determined Friday.

The 2020 second-round pick was on last week’s injury report with a hamstring injury, but was demoted to “questionable” Sunday when he first experienced symptoms, which he blamed on a visit to a Chipotle franchise a day earlier.

After a slow start, Brown caught up four passes for 61 yards in the fourth quarter as the Titans rallied to beat the Bills. He finished with a season-high seven receptions for 91 yards, a performance that made him the best receiver in Tennessee (17 receptions, 221 yards, 1 TD) out of the contest.

“We know AJ is a tough guy and a competitor too,” offensive coordinator Todd Downing said Thursday. “We knew it would take a lot to keep him out of this game.”

A day after the game, Brown swore fast food.

Two days later, the situation made him swear on social networks.