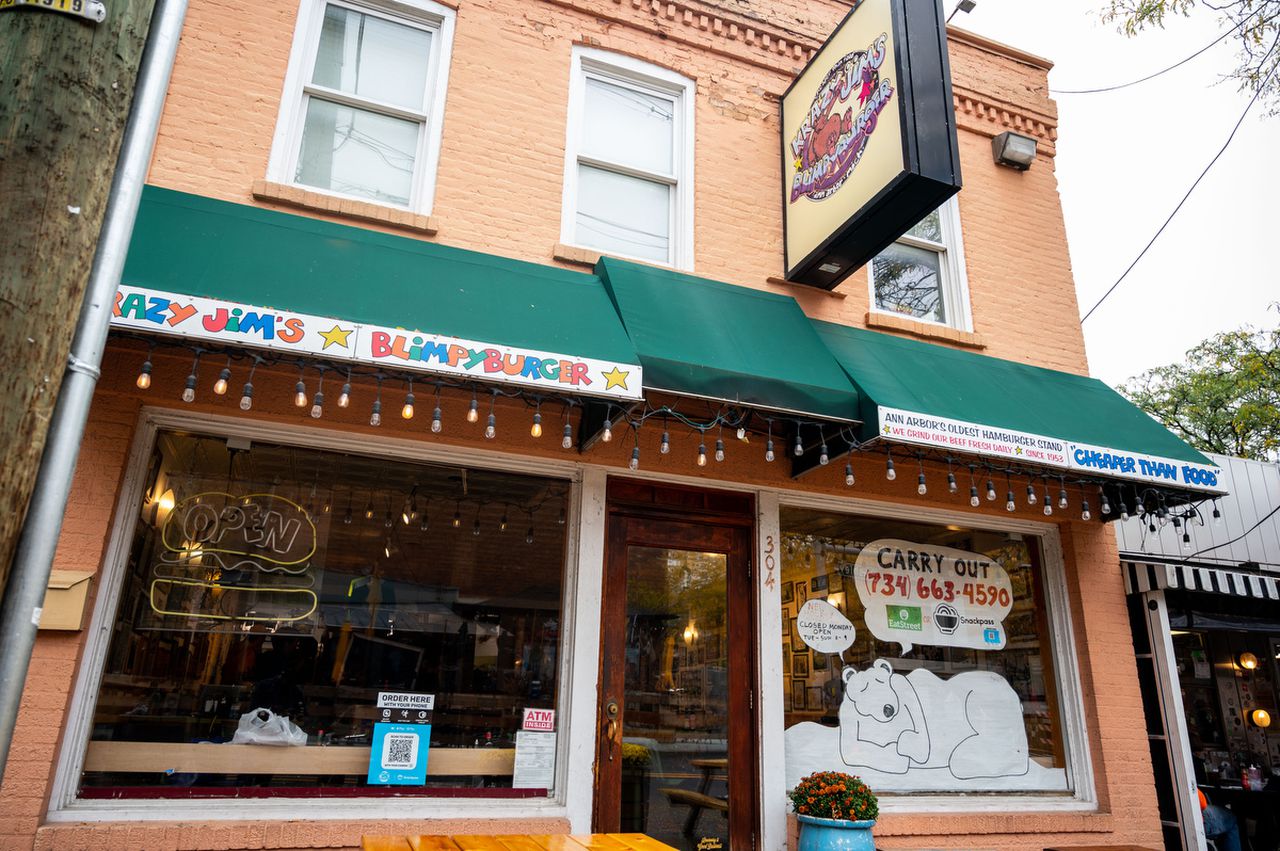 The must-see Ann Arbor, located at 304 South Ashley Street, announced on Facebook that it will be closed on Tuesday, October 5 for a Food Network shoot.

“Sorry for any inconvenience and we will post when you can see us on TV soon,” the restaurant wrote.

A spokesperson confirmed the shoot was for “Diners, Drive-Ins and Dives,” which revisited the iconic Ann Arbor restaurant.

Blimpy Burger, which previously featured on Food Network’s “Diner’s Drive-Ins and Dives” in 2008, was founded by Jim Schafer in 1953 at the corner of Division and Packard streets. Current owner Rich Magner took over in 1993 and in 2012 moved the restaurant to its current location on Ashley Street. The burger restaurant is known for its inexpensive food and the cheeky, blunt attitude of the staff.

The restaurant has also appeared on “Man vs. Food ”by Travel Channel and on the Big 10 Network, and has also been included in several best-of lists, such as Michigan’s Best Burger by MLive.

Local Eats: Blimpy Burger has been making award-winning patties since 1953